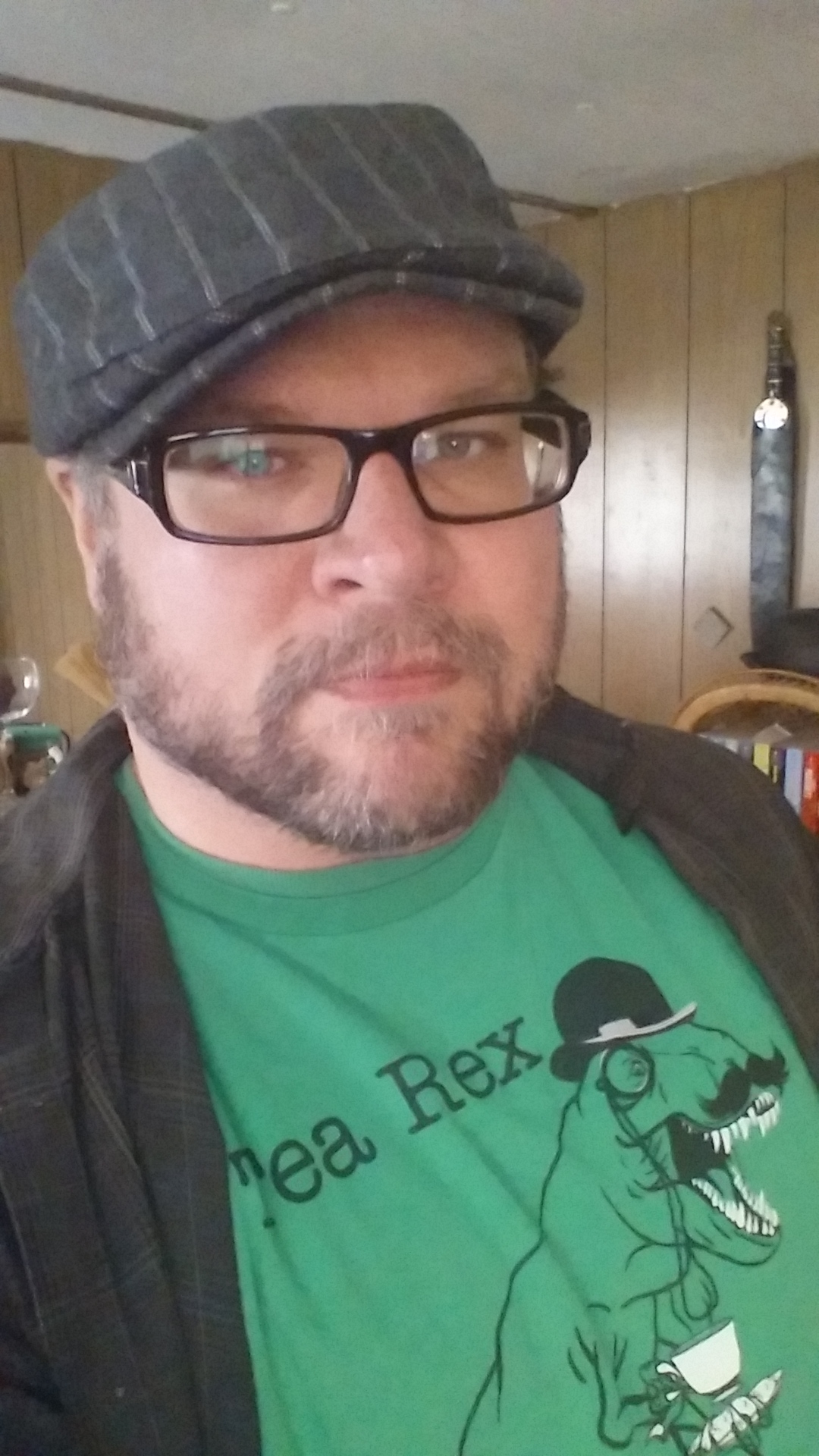 My name is William and keeping a public journal or blog is a new thing for me, so I figure a few details are in order. I went from washing dishes and selling books to being a park ranger. This change was 11 years ago and was an attempt to put my life on a better track. Now? I’m looking to upend everything yet again. It is difficult to turn a seasonal position with the federal government into a full-time career. So now I am at another crossroad with no direction and a wealth of experience that is almost too specialized to translate into a new career. I would like to say it was ambition that has been the driving goal of change in my life, but it is in fact survival that was the impetus. If changes had not been made, then I would have died.

That last bit was not hyperbole. Thoughts of my death go way back and include a few close calls with suicidal intent. Then there was the three day weekend that was spent with no level of self-care: I barely ate or slept, much less bathed. My waking moments were filled with an absence of positive emotion contradicted by every negative opposite possible. I felt nothing, but was filled with an anguish that was overwhelming. I select and discarded a number of means to take my life. The most brutal was self-immolation. There are a lot of old mines around here. The idea (of a disturbed and illogical mind) was to disappear into one of these places, soak myself with fuel and, before ignition, to drink it so that my vocal cords would be destroyed in an effort to prevent detection. The plan was ill-conceived and would have been found out, destroying my intention of effectively disappearing.

I have some reservations in relating details of my intentions, but also feel that it is a useful example of how unhinged I had become. I had no comprehension of what depression and anxiety were, or manic depression, or bipolar disorder, but it was evident that something was not right with me. This was in part what led me on a journey of introspection. I needed to understand what was off kilter with me inside. There were so many events involved that I cannot cover them all in one post, but will, over time, reexamine my past while working to better understand where I need to go.

This should suffice as an introduction and give an idea of what is to come. Mental health will be an oft-visited topic, but also random musings that tweak my fancy. As I prgress, there will be an effort to maintain cohesion and a flowing series of thoughts, but I do tend to jump about and apologize for that. Hopefully one take away for a reder is that there is no truly endless despair. It is possible to escape or mitigate the pain and I will endeavor to share some positive examples along the way. Thank you for reading and I hope to see you again soon.

Start a Blog at WordPress.com.